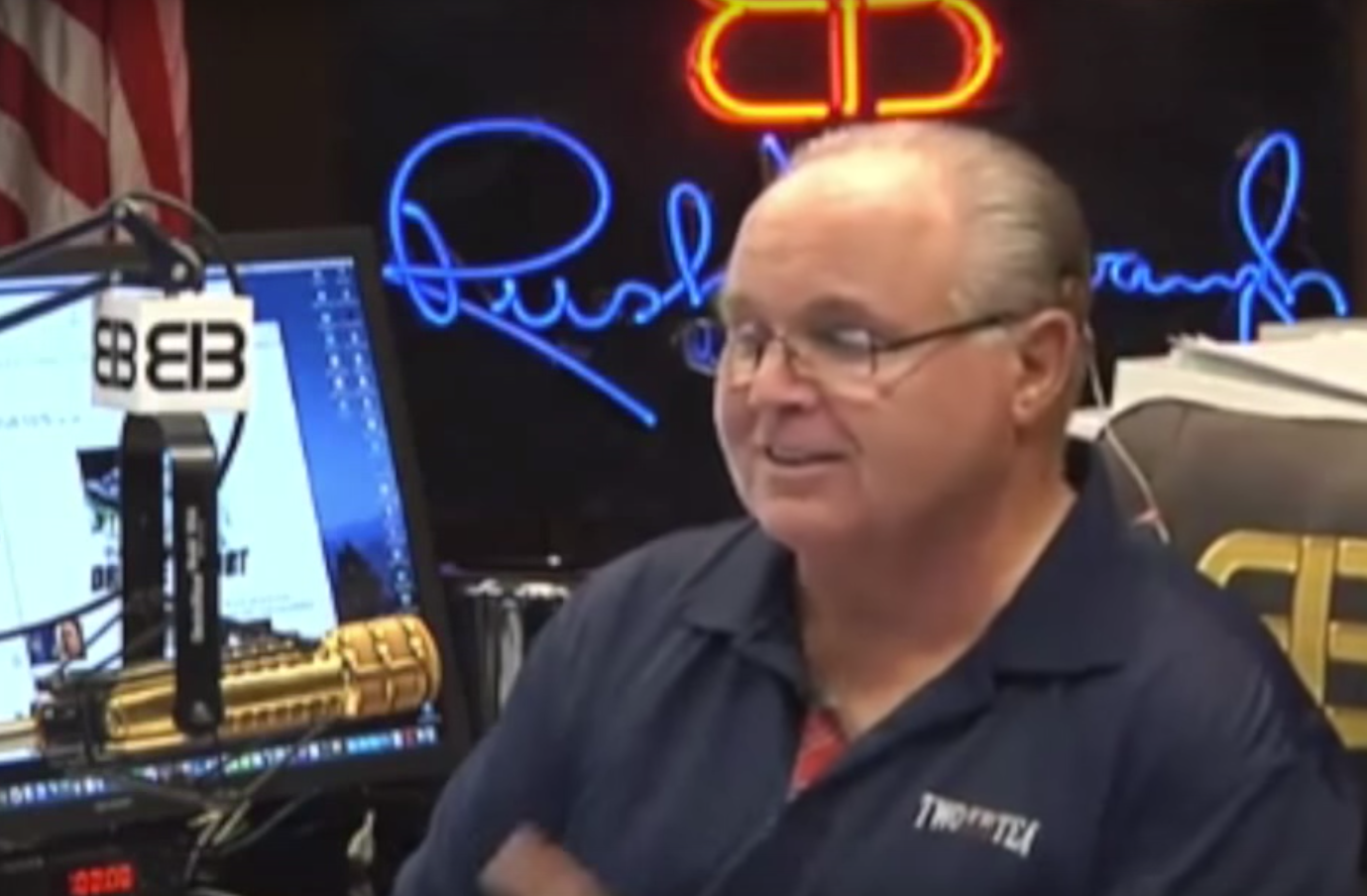 Rush Limbaugh – “Water on mars is a liberal conspiracy”

This might be one of the more absurd Rush Limbaugh segments, and that’s saying something. He doesn’t seem at all impressed with scientists finding water on mars. “What’s the big deal with flowing water on mars… when they start selling iphones on mars, that’s when it’ll matter to me”. We’re not exactly sure what he meant by that, but we’re not convinced he knows either.

Here are some other quality quotes from Rush in the video:

“Nasa has been corrupted by the current regime, I wanna find out what they’re going to tell us. Flowing water on mars.. If we’re even to believe that, what are they going to tell us that means”

You just have to watch the video for yourself